Alice is Assistant Professor in Architecture, City and Territory at the Université de Montréal. Achieved degree with honour at IUAV University of Venice and PhD with highest distinction in Architecture and Urban Design from University of Udine. In 2016, she was awarded with the Japan Foundation Fellowship, then she was researcher at Keio University in Tokyo, at co+labo, Keio University,. Alice has merged research with design working as architect in international companies (Andrea Caputo, KKAA, Albert Abut Architecture) then in 2017 she co-founded CoPE Office, that won the Europan14 for the urban development of Neu-Ulm in Germany, today is an ongoing project.

Research Fellow for the Center of Urban Design and Metal Health. Collaborator in Japan for Domus magazine. Consultant for Warehouse TERRADA in Tokyo. Her works have been exposed, among others, at MAXXI Museum in Rome, Venice Biennale; delivered presentations in various international congresses and conferences; collaborated with specialists in local governments and institutions.

Her focusses of investigation are urban scenarios aimed at the improvement of the livability of public spaces and that have potential to become a meaningful part of a bottom-up design process that enhances community and generational cooperation. In the past years, she has been investigating the fast growth of urban and cultural setting in Asia, particularly in Tokyo. Her current aim is to conduct an interdisciplinary research and education connecting urban design and health, to find best possible strategies and solutions to today’s urban health challenges. 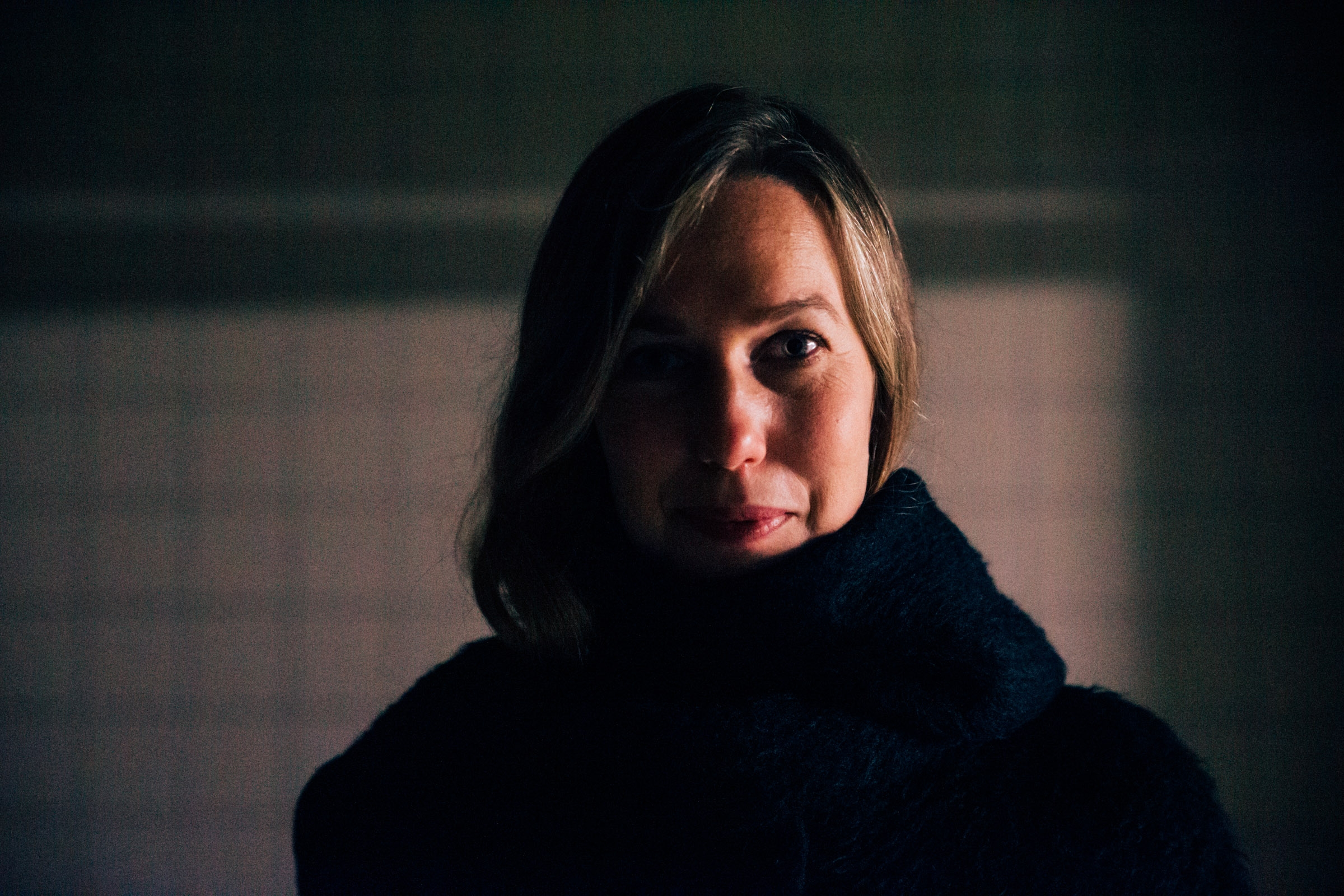 2015 Honorable mention for the Passages. Transitional Spaces for the 21st Century international competition

2010 Scholarship at Cambridge Centre of Landscape and People CCLP, UK

Covatta Alice, The monument for Fukuoka. Architecture sensitive to human emotions and economic prosperity in Aldo Rossi, Perspectives from the World, Il Poligrafo, 2019

Covatta Alice, From infrastructure to playground: the playable soul of Copenhagen, Journal of Urban Design and Mental Health, 2018:5

Covatta Alice, Drinking Architecture. Fog as a possible architectural device able to connect the landscape and water demands of the Canary Islands, ISPALEM - Interregional Society for Participation in Agribusiness Land-scape and Environmental Management, 2017

Tokyo Love affair, the interplay between the infrastructure and the common space,Visual Methods Conference: Visualising the City, Singapore, 2017

Meantime Shibuya. Potential and Opportunities of Temporal Common Spaces in Shibuya’s Urban Redevelopment,Management and Sustainability in a Globalized World with Ikalovic Vedrana and Medina Ana, Fukuoka, 2017

Foodscape: informal place for sale and trade, the Second International Conference on Agriculture in an Urbanizing Society. Reconnecting Agriculture and Food Chains to Societal Needs, Rome, 2015

Film entitled The Journey has been selected and screened for Cinecity Project 2015 in Melbourne Australia. The project won the Second Prize, 2015

Documentary Palast der Republik of Berlin has been displayed during Venice Biennale of Architecture, 2009